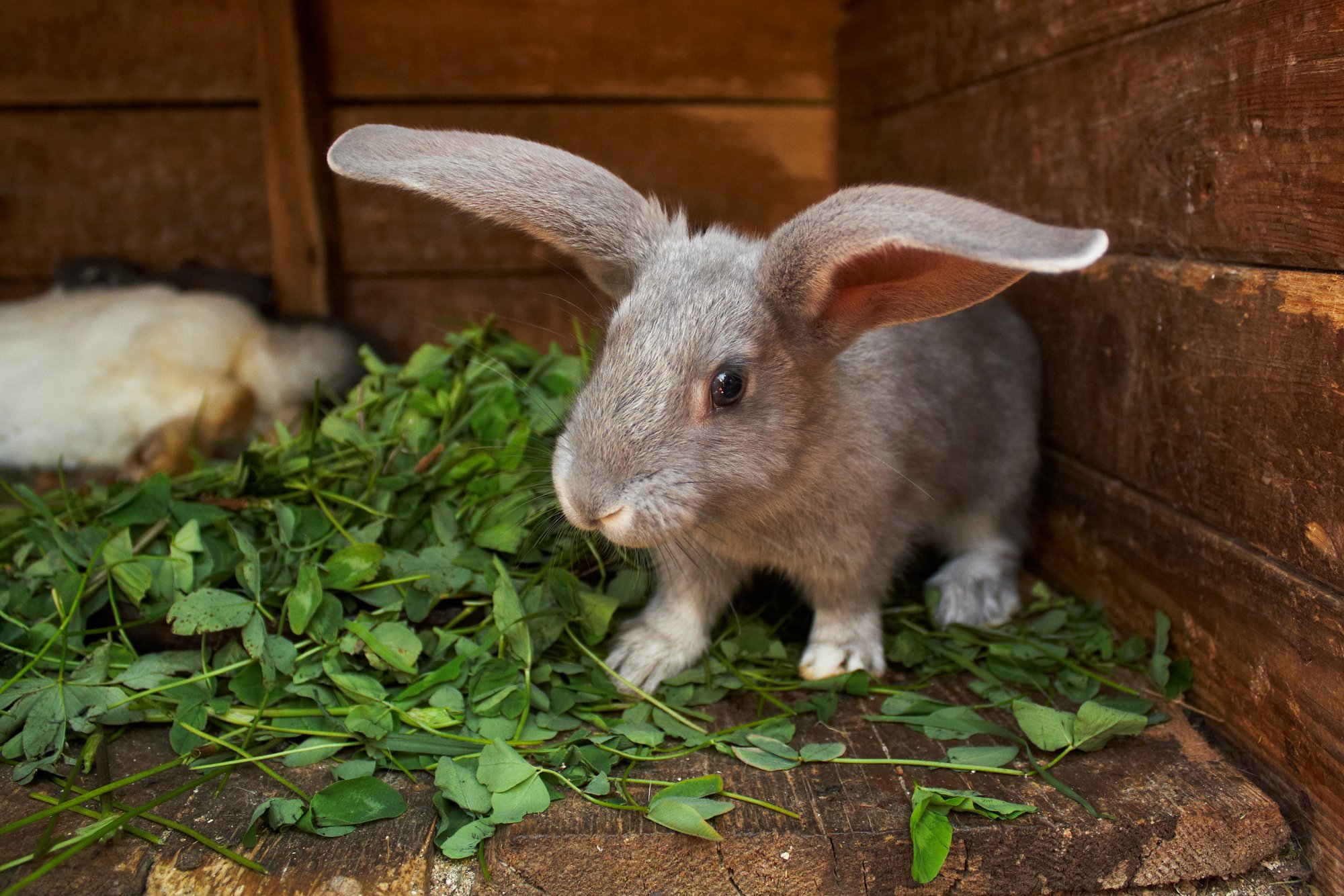 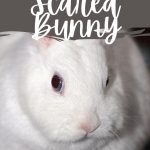 Rabbits can be anxious pets. You probably noticed how they startle at the slightest noise and get spooked at sudden movements. That’s not surprising. Being prey animals, they’re hardwired to run at the first sign of danger so the tiniest commotion can send their anxiety levels soaring. However, being constantly stressed can take its toll on your pet’s health. Employing these tips to calm a scared bunny may help reduce your fur baby’s nervousness and, hopefully, add years to his life.

Why Is Fear Dangerous to Rabbits?

Because they’re prey animals, rabbits are constantly on the lookout for predators who might eat them. That makes them jumpier than, say, cats or dogs. To compound the problem, fear impacts their health. The term “frightened to death” can apply to buns because a sudden shock or a series of smaller shocks could lead to a heart attack.

What Can Scare Your Rabbit?

A lot of things can arouse fear in rabbits. Knowing what those are goes a long way in lowering your fur baby’s anxiety level.

Owing to his excellent hearing, your bun hears sounds far more clearly than you. In fact, his even his whiskers can sense sound vibrations in the air. That’s why loud noises can literally scare him to death. The sound of fireworks, loud music, or a strong clap of thunder can startle and terrify your bun.

Rabbits usually hate being picked up. They prefer to have their feet on firm ground so they can readily flee from sudden danger, that’s why. The fear factor increases if the unexpected handling comes from a stranger.

It’s not traveling per se that triggers a fear response but what goes with the activity. You’ll likely need to put your pet inside a carrier and move him around. If he’s not used to it, such acts may make him jittery.

It takes time before rabbits bond with people. So strangers can make them feel uneasy. That’s why it’s not a good idea to let someone your bun doesn’t know handle him.

Something as simple as a ceiling fan being turned on can scare your bunny. Imagine how he’ll feel if the new object he encounters also creates a loud noise, such as a hairdryer or vacuum cleaner. That may be enough to send him into shock.

Even humans get startled by sudden motions, but such acts can be downright frightening to rabbits. Children suddenly bursting into a room or a ball thrown across your pet’s path are examples of everyday events that can evoke fear in your pet.

How to Tell If Your Bunny Is Scared

Because rabbits instinctively hide signs of weakness, it’s sometimes difficult to tell what they’re feeling. Here are some indications that your rabbit is anxious or fearful.

How to Calm a Scared Bunny

For the sake of your rabbit’s health, you’ll need to calm him down, especially when he feels extreme fear, to prevent dire consequences. Here are some ways on how to comfort your fur baby.

Bring Your Pet Inside

If you house your rabbit outdoors, consider bringing him inside when there’s too much noise, such as during a thunderstorm or when the neighbors are having a loud party. Even though you provide safe outdoor housing, the racket can make your pet uncomfortable.

Because rabbits are social animals, your fur baby may want to stay close to you when he’s scared. Petting is an excellent way to relieve his fear. That’s if he’s comfortable being touched. Simply hanging out with him may be enough to calm him down if he isn’t.

Your bun may not understand what you’re saying, but he can relate to the tone of your voice. Speaking soothingly can help alleviate his distress. Because you’re his most trusted person, he’ll likely equate the sound of your voice with comfort and safety.

Try cupping your hands over your bun’s peepers. This reduces the amount of external stimuli he’s getting and may help calm him down. Move gently, and don’t try to pick up your pet as being lifted off his feet may add to his distress.

When to Consult a Vet

There are times when simple remedies won’t suffice to calm your rabbit. He may keep showing signs of fear despite your best efforts, or may his nervousness may have caused some injuries. In such cases, a trip to the vet is the best option.

You’ll never know when your bun will show signs of fear. If ever the situation arises, we hope that these tips on how to calm a scared bunny will come in handy. 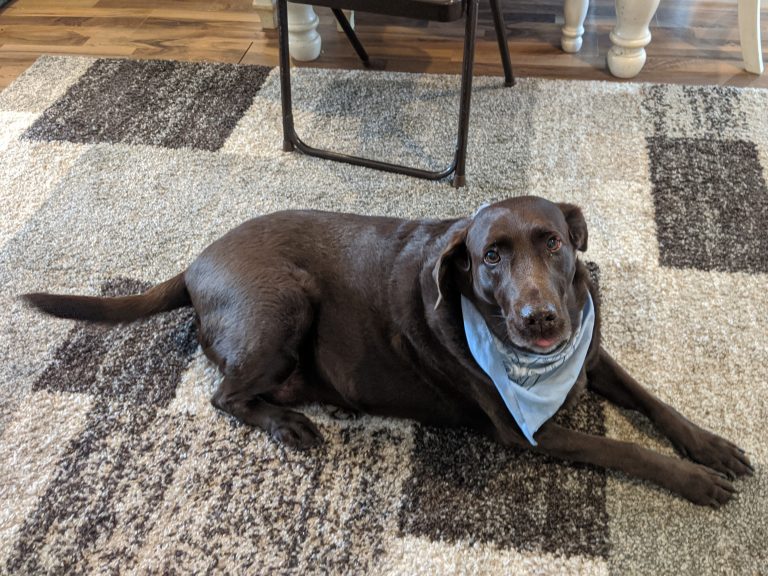 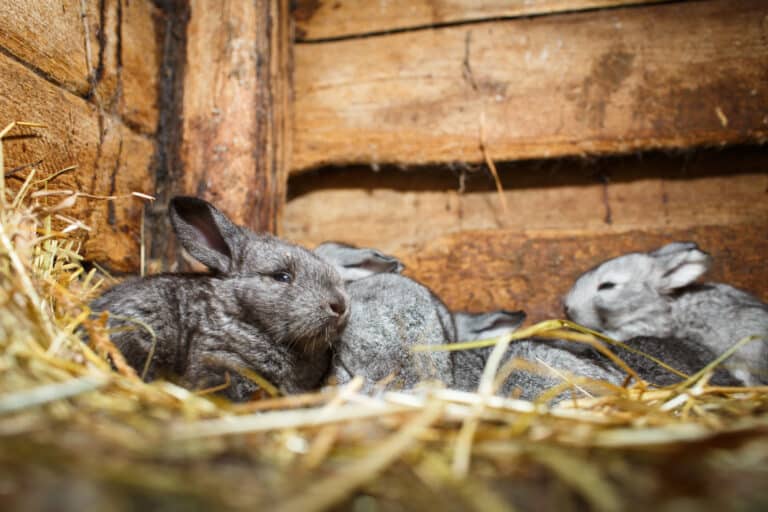 The joy of seeing a litter of newborn bunnies can turn to sadness with their sudden death. If you’ve ever experienced the pain of losing your cute little bundles, take heart. You’re not alone. Unfortunately, this is a common occurrence. Tiny buns who look healthy can succumb to health issues without showing definitive signs of… 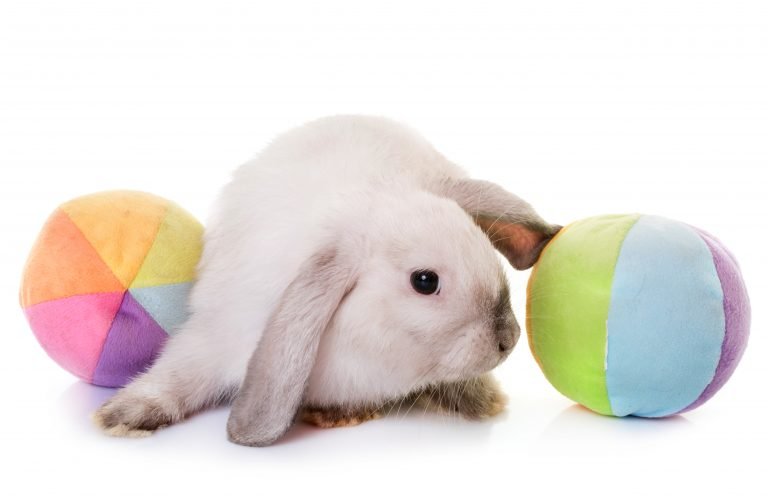 As companion animals, rabbits make the perfect pets! Their size, activity level and general manner is attractive to all types of households. If you’ve opted to welcome a cute little bunny to your home, you want him or her to be as healthy and happy as could be, right?! But how can you tell if… 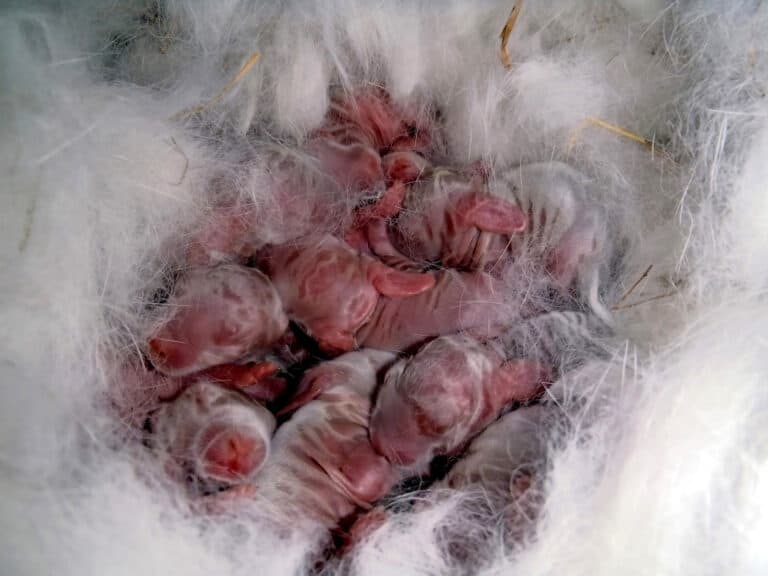 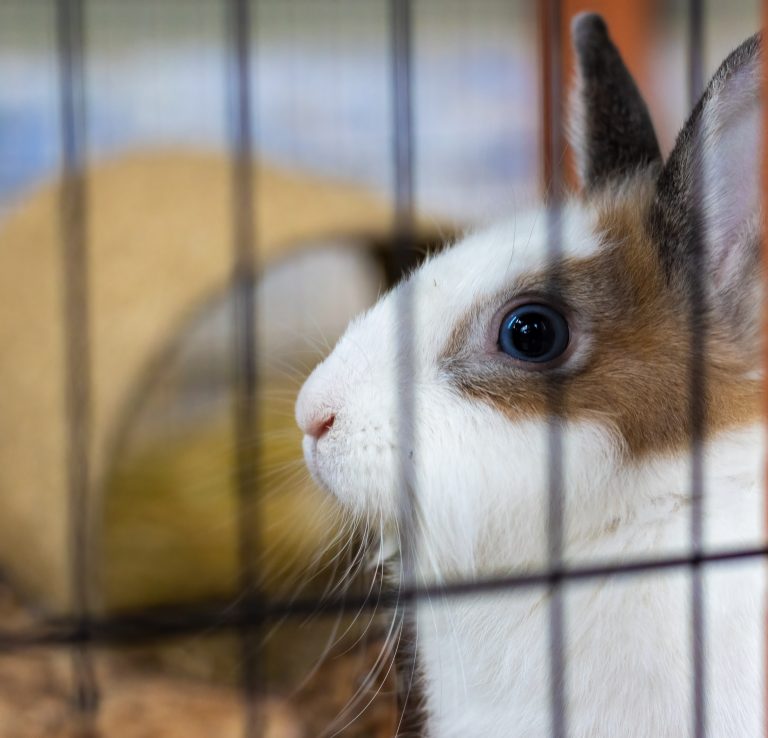 As adorable as rabbits are, having one as a pet entails some responsibility. You’ll need to feed and exercise them, provide proper shelter and give them lots of tender loving care. Getting another bunny doubles the effort and expenses you need to put in to keep your rabbits healthy and happy.   Pet lovers with busy schedules… 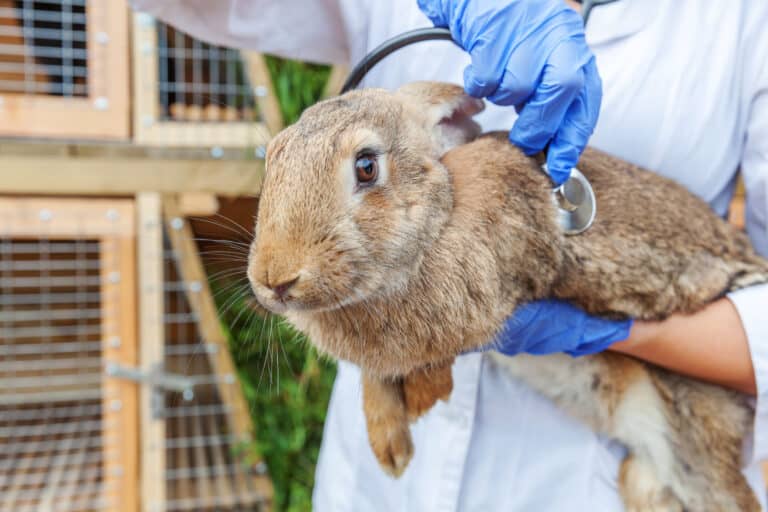 Providing a healthy diet and lots of love and attention go a long way in ensuring that your rabbit remains in good health. Like other pets, though, rabbits can still get sick despite receiving the best of care. Although you can’t prevent your bun from falling ill, knowing how to treat a sick rabbit allows…